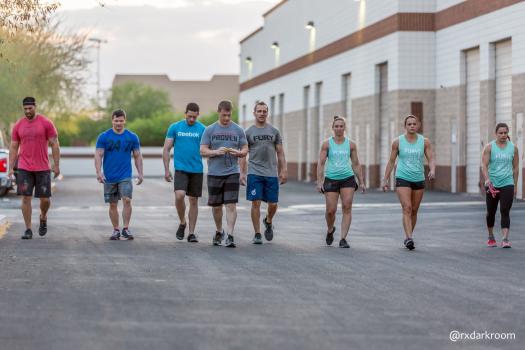 With five returning veterans, the Bomb Squad will compete in the South Region event in Dallas, TX

The 2015 CrossFit Fury Bomb Squad is returning to Regional’s for a fifth straight year. With five returning veterans and a 9th place finish in the South West after the Open, the Bomb Squad heads to Dallas, TX for the South Region event on May 15th – 17th to compete against the fittest teams in the South West, South Central and Latin America Regions.

In 2011, the Bomb Squad qualified for their first Games appearance in Carson, CA where they finished in 21st place and got a taste of competing in an event designed to find the fittest people in the world. The team returned again in 2012 – Peter Egyed, Aimee Berencsi and Deana Gillespey were all members of that 2012 squad that finished in 17th place worldwide.

After a disappointing 4th place finish at last year’s Regional’s in Sandy, UT, the Bomb Squad hit the gym and began training for 2015. While all three female members are returning from last year, the most notable changes to the roster from 2014 are on the men’s side. These changes include the return of Games veteran, Peter Egyed, to team competition, Will Trujillo competing as an individual and Josh MacDonald moving into the coaches role after being a Bomb Squad competitor for the past three years.

“We have been focusing on the aspects of team dynamics that make this division different than the individual side of Regional’s – athletes communicating with each other and dividing up work load according to strengths and weaknesses” said MacDonald.

Newcomer Andrew Tucker has been a good addition to the team. Tucker brings strength in gymnastics movements as well as excellent proficiency with Olympic lifts. The depth, talent and experience of the returning men and women of the Bomb Squad will make their run for the podium exciting to watch.

“In a group of talented and strong personalities, it can be hard to work together and follow the lead of others.  This group is growing as we identify the best leader and build strong and efficient communication” added MacDonald.

CrossFit Fury is sending two individuals and a team to represent our community and CrossFit affiliate. We are thrilled to have such a supportive group of people behind us. Last year, Fury had more than fifty members and fans in attendance cheering on the Bomb Squad in Sandy, UT, making up one of the largest community of fans in the Region. If you wish to contribute as an individual or corporate sponsor, please contact Aimee Berencsi for additional details (aimee@crossfitfury.com). 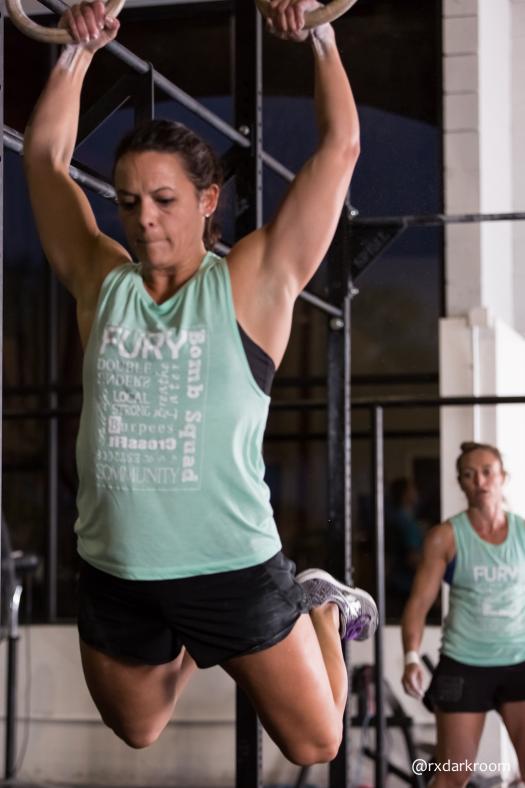 Gillespey and Berencsi return from last year’s squad. This will be Berencsi’s fifth appearance at Regional’s. 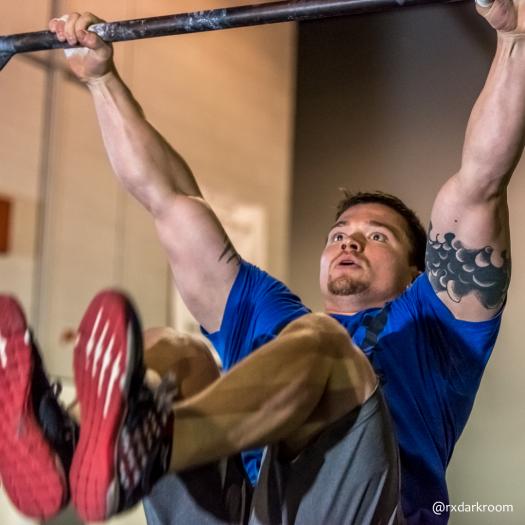 Newcomer, Andrew Tucker, will add strength in lifting and proficiency in gymnastics moves. 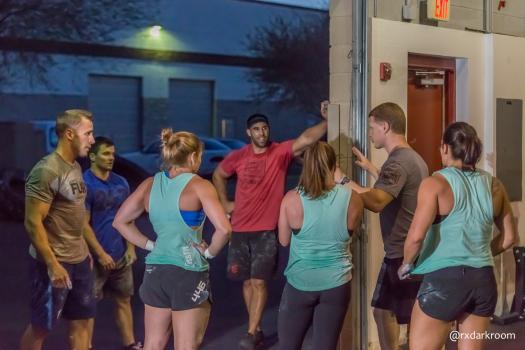 MacDonald steps into the role of Coach at this year’s South Regional’s.